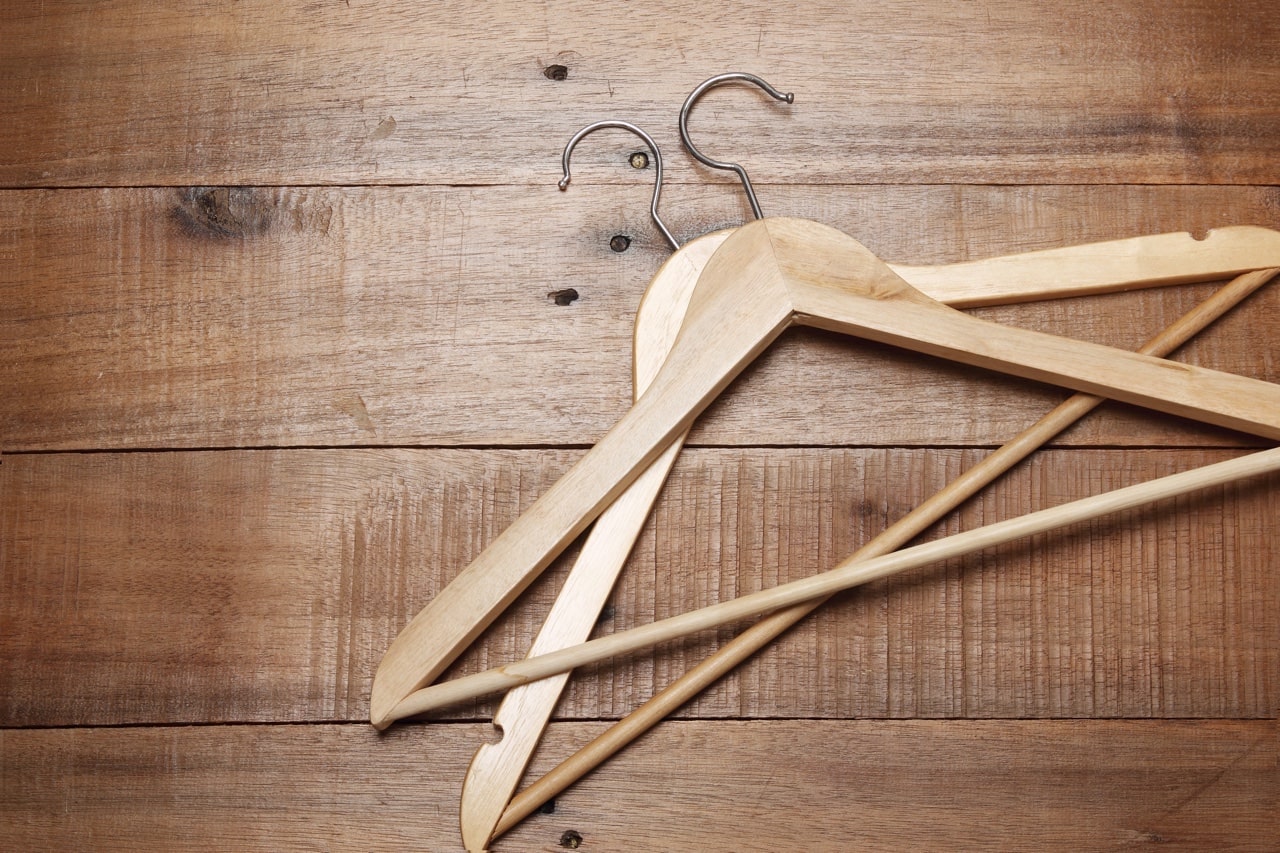 In my time working as a stylist, I’ve had the opportunity to go through many different wardrobes, but two stand out in my mind:

The first belonged to a woman named Anna.

When I arrived at Anna’s house, she seemed a little nervous about showing me her closet.

There was hardly anything in it. Of what she actually wore, there were a handful of tops, several of which were pilling and worn out, a couple pairs of jeans, a few unworn jackets (it is Texas after all), and one pair of shoes.

She confessed she had gone 8 years without buying a new pair of shoes. When I asked Anna why, she told me she was afraid to spend money on herself, because maybe if something were to go wrong, that money would be needed elsewhere. As long as what she had was getting the job done, she could get by with just those.

This subconscious fear had dictated her buying decisions, or lack thereof, for years, until she was left with a skeleton closet that was no longer working for her.

On the other side of the wardrobe spectrum was Jennifer’s closet.

Or rather, three closets.

Jennifer had three very large, stuffed-to-the-brim closets. It took several hours to sort through them and I found very little that actually worked for her.

She was so overwhelmed by the vast amount of clothes she had, that she couldn’t even keep track of what she had.

She had been buying things she thought would make her happy as a knee-jerk response to stress, only to be disappointed by them later.

The result was a dysfunctional mountain of clothes.

Ironically, both of these extreme closets left their owners with the same problem: they had nothing to wear.

They didn’t enjoy getting dressed in the morning, and they weren’t happy with how they looked.

The solution to their problem was also the same.

By learning which styles (Personal Image Analysis) and colors (Personal Color Analysis) were their absolute best, they could learn to shop intentionally.

Anna didn’t need to feel fear or guilt for spending money, because she knew she was buying pieces that worked for her and would last many seasons.

Jennifer didn’t need to buy clothes compulsively anymore, because once she had the pieces she needed to look great and feel great, she could focus on better ways of managing stress.

Intentionality was the key. 🔑

So tell me, are you an Anna or a Jennifer? Comment below and let me know! 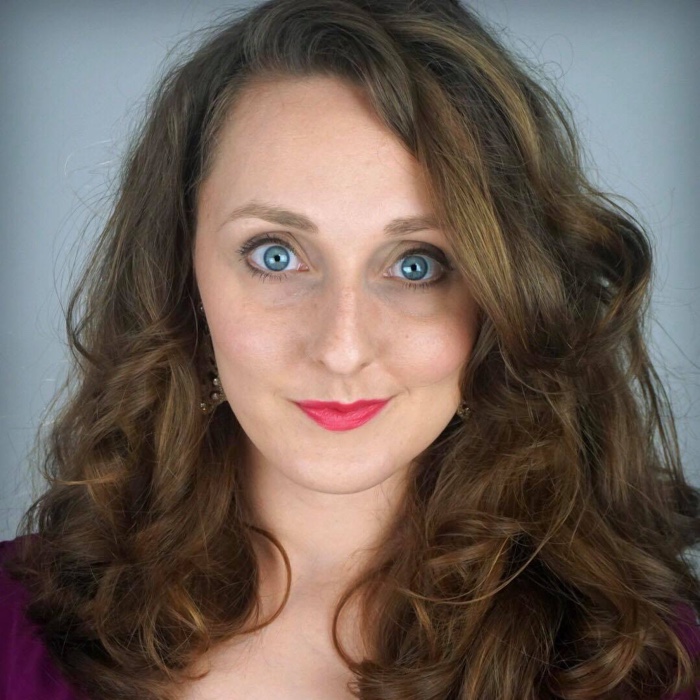 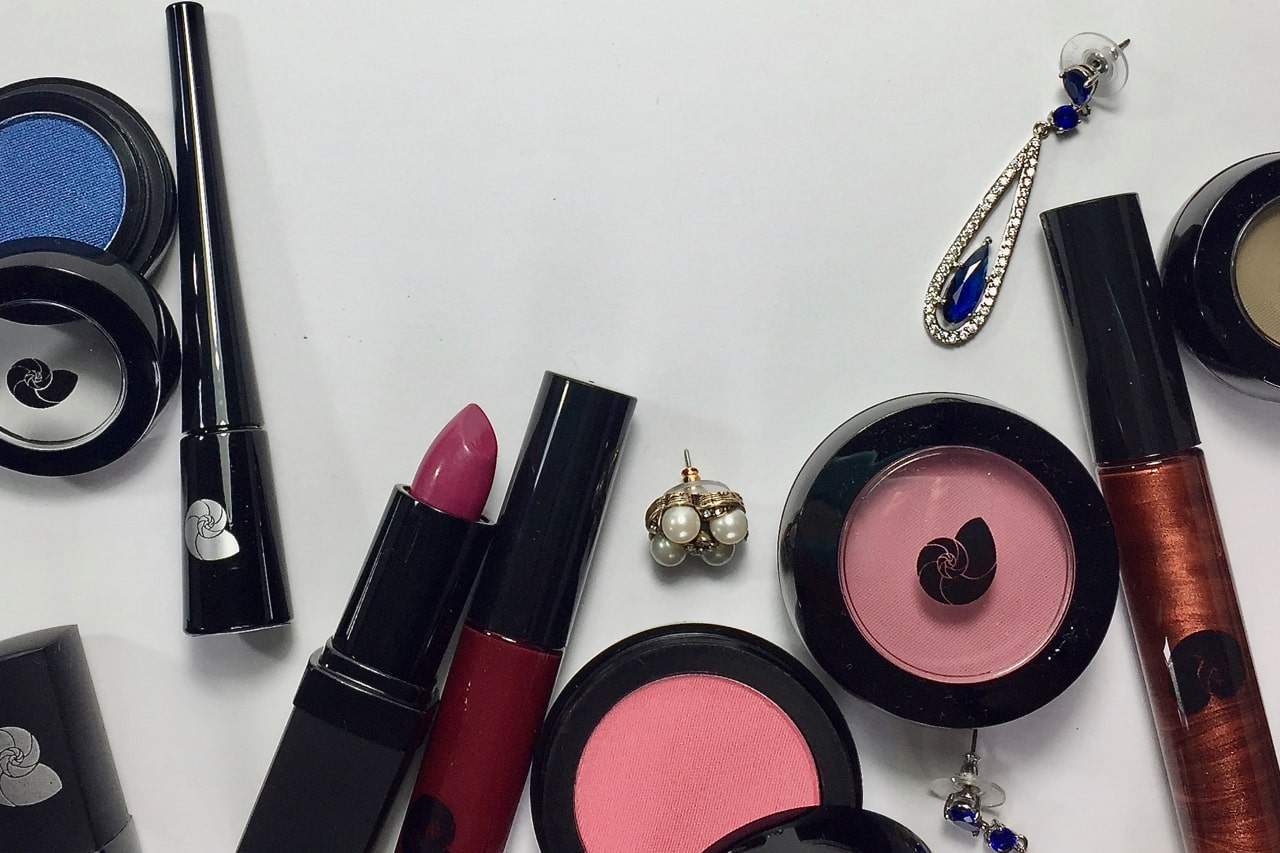 We'll notify you of NEW blog posts when they are published.

Thanks for signing up!